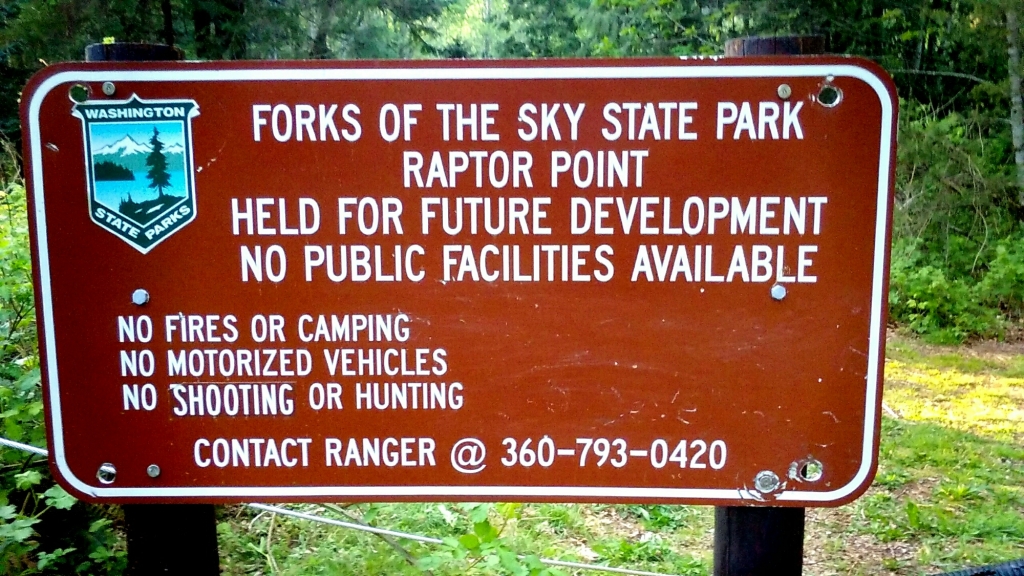 Many of us have probably seen this place at about 60mph and thought:

“Huh, wonder what the hell that car is doing there…”

I certainly have, but most the time I’m already beat from the trail and don’t care enough to stop.

A particularly bad day of US-2 Sunday traffic changed all that!

Heading East: After Zeke’s burger stand, the road splits into a passing lane heading uphill. Right around the top of the hill there is a turnout on the east side.

To get there from the east, (if you are stuck in traffic, you are coming from the east) start looking for pullouts west of Index. It’ll be the one at the top of the hill after the bridge over the Skykomish.

As far as beaches, there are few nice sandy patches, but the shore is mostly composed of large boulders.

These are actually pretty cool though, and fun to hop around on. Beats traffic!

A couple less developed trails wander around the plot. One leads to an area that appears to have had a building at one point.

In another area there is some sort of capped pipe surrounded by a decaying concrete box. Spellbinding.

There are decent views of Baring Mountain and the Merchant-Gunn jumble of rocky spires as well as a nice closer up of Mt.Persis.

The BNSF main line runs across the river so this would be a good place to watch trains, if that’s your thing. 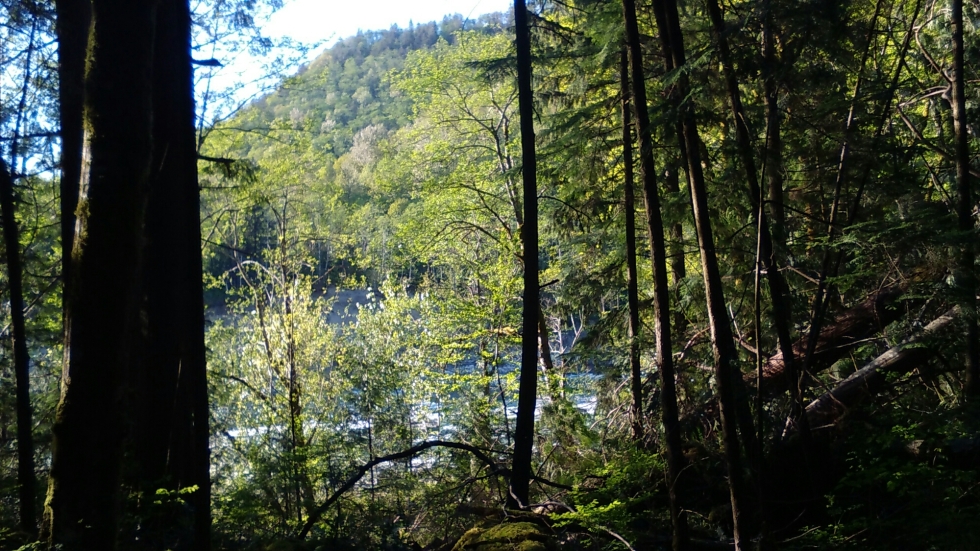 At this point there are none. Pack it in, pack it out.

The state parks are in charge of this piece of land, so the DISCOVERY PASS is the one you need.

However, I’m not sure if a pass is required since it’s not really an official park yet.

If you are there waiting out traffic, no one will probably care. 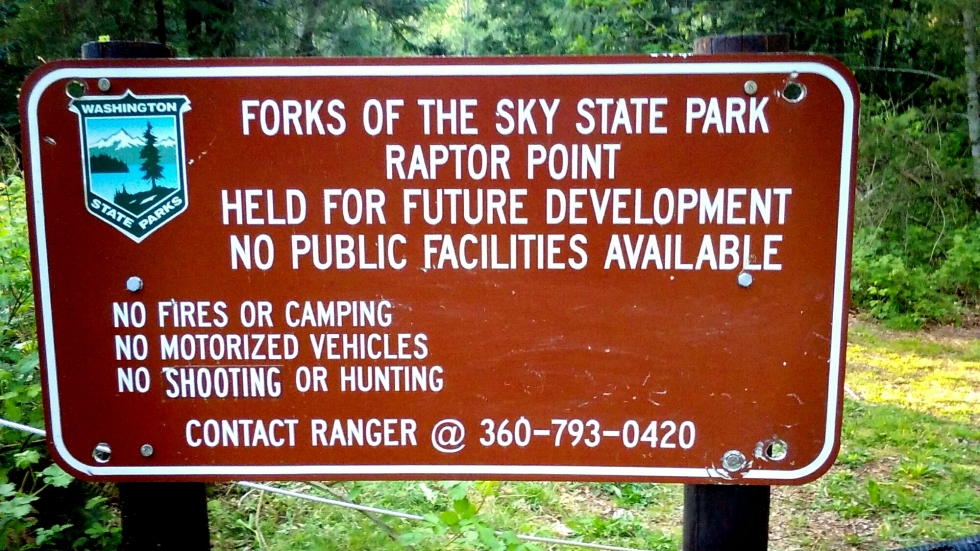